Combine an award-winning drama, spectacular costumes, and an appreciation of all things made with needle and thread and you’re sure to enjoy watching my three interviews on Dressing Downton. Laura Fiser, curator of The Paine Art Center and Gardens, Oshkosh, WI, joins me as we showcase costumes from the PBS Masterpiece series Downton Abbey®.

Daywear at the Abbey

The first interview centers on daywear at the abbey. If you’re a faithful viewer of this popular series, these fashions are iconic to the series. Watch the interview online.

If you’re a Downton Abbey® fan, you may watch the series for more than the drama. Get a close-up look at some of the stunning evening wear worn during the first three series of the Masterpiece drama. I know you’ll enjoy watching this fascinating segment.

Activewear for the Gentry

Activewear had a totally different meaning in the 1920s, especially if you were an aristocrat living in Highclere Castle, a fantastical country estate, Downton Abbey® as seen in the US on Public TV. Highlights include riding, hunting, and farming costumes. Click to watch my interview with curator Laura Fiser.

Watch all three of my interviews with curator Laura Fiser online. 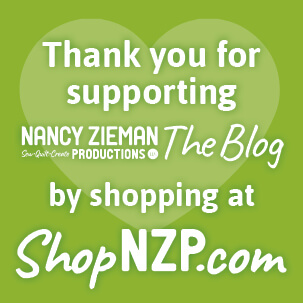 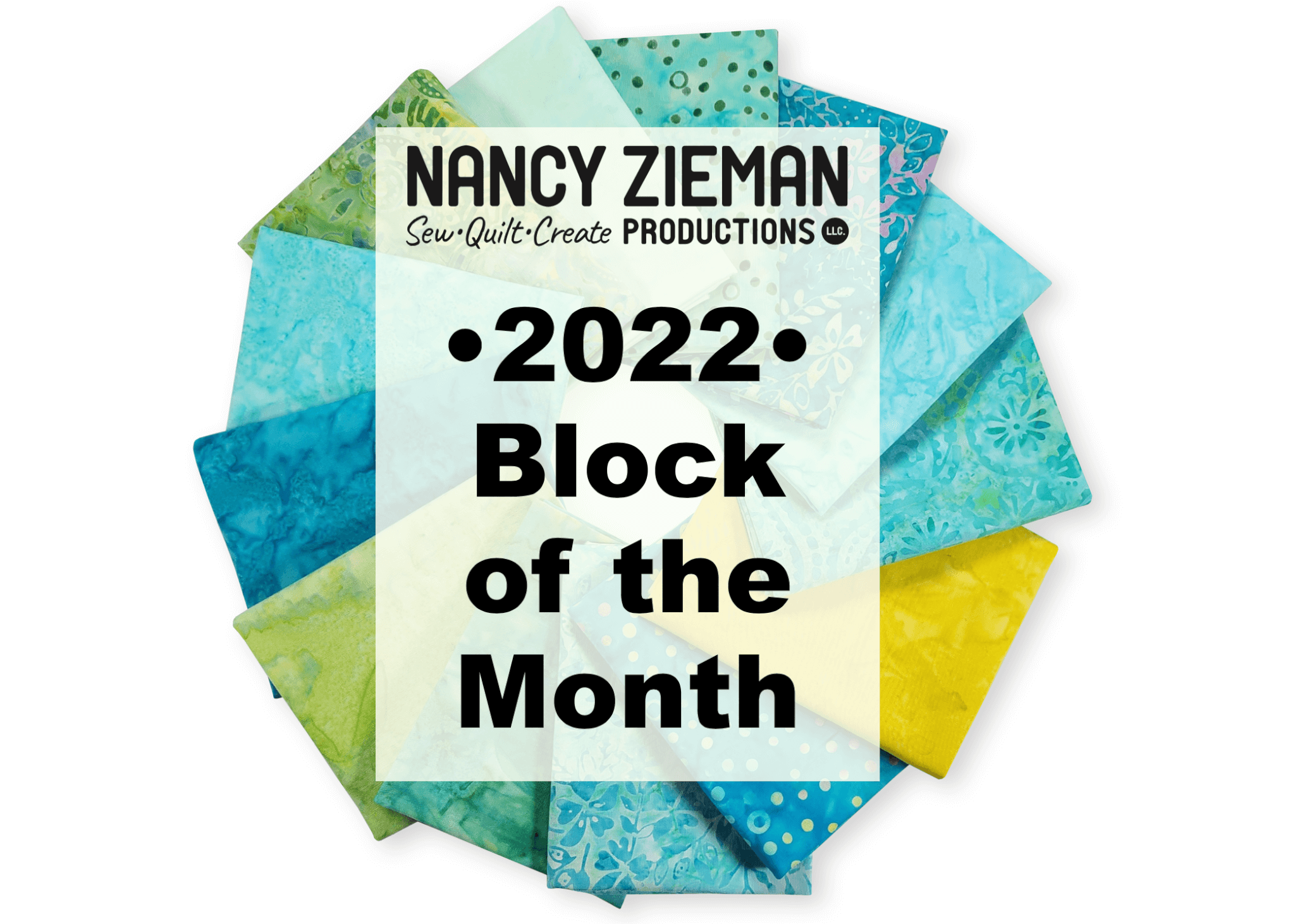 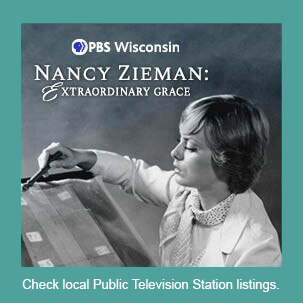 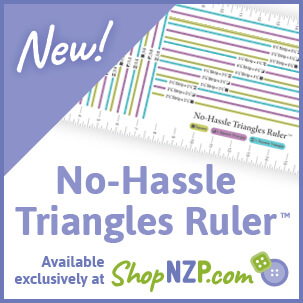 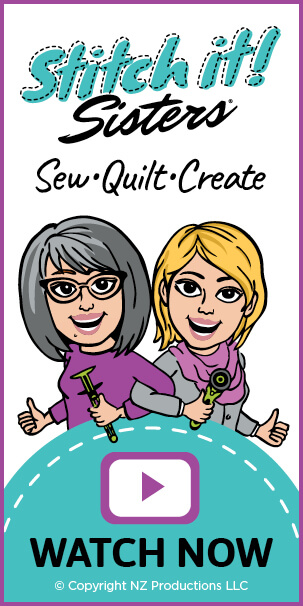 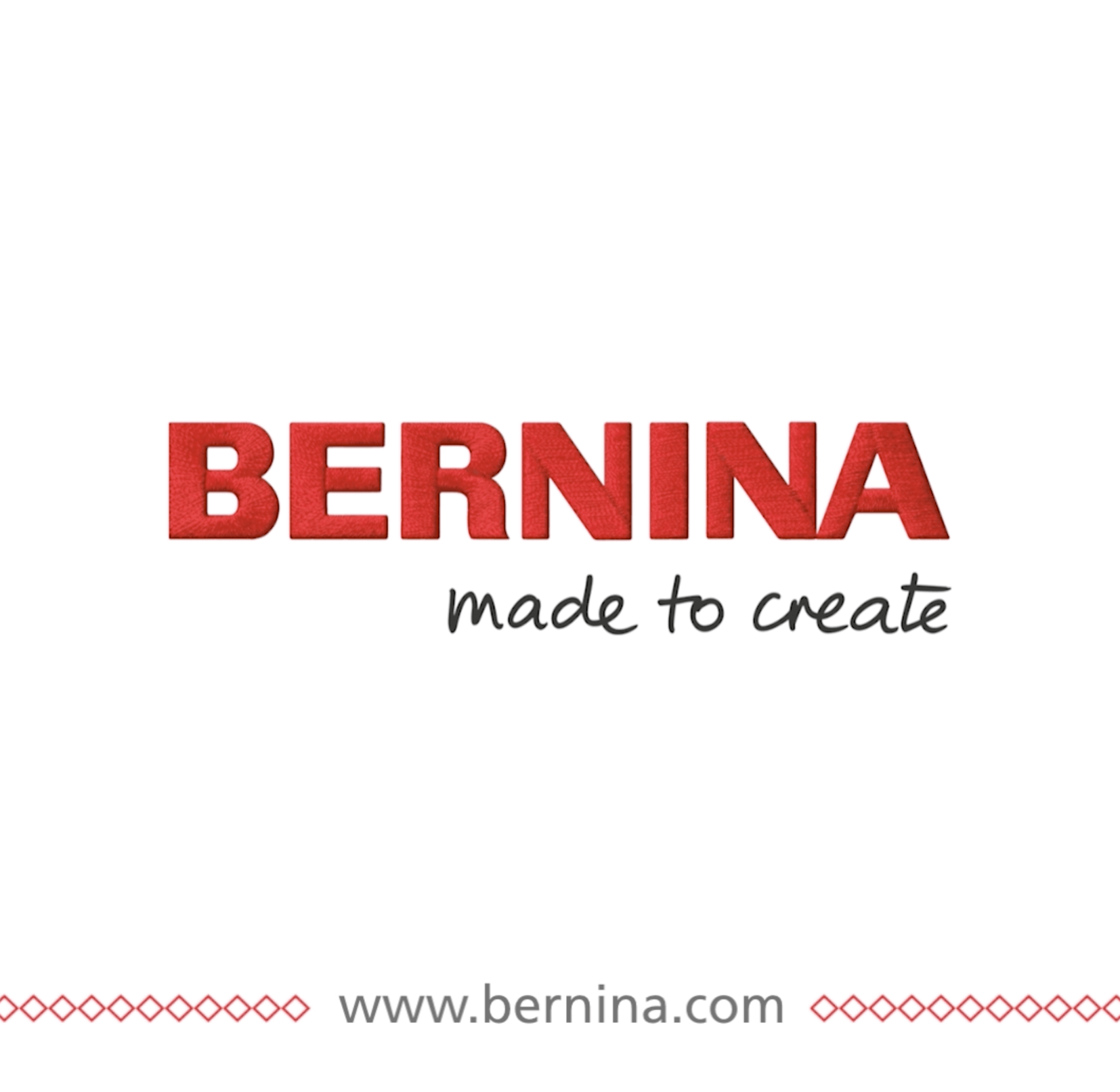 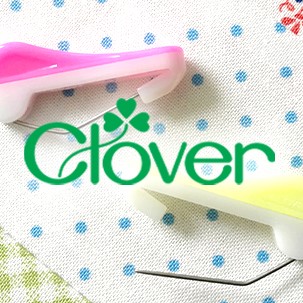 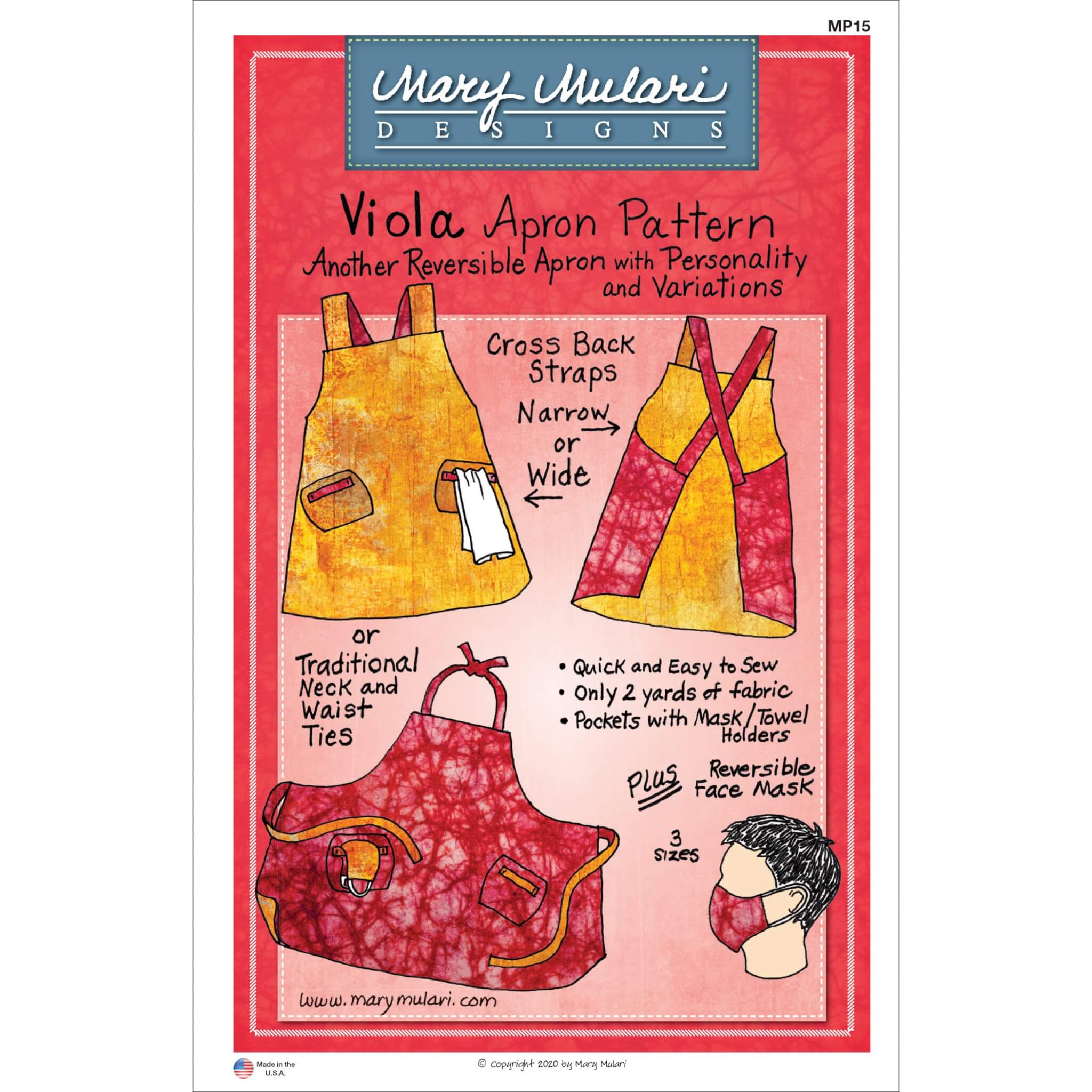 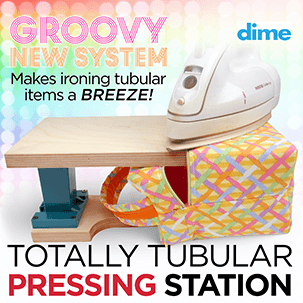 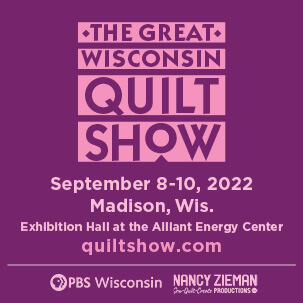